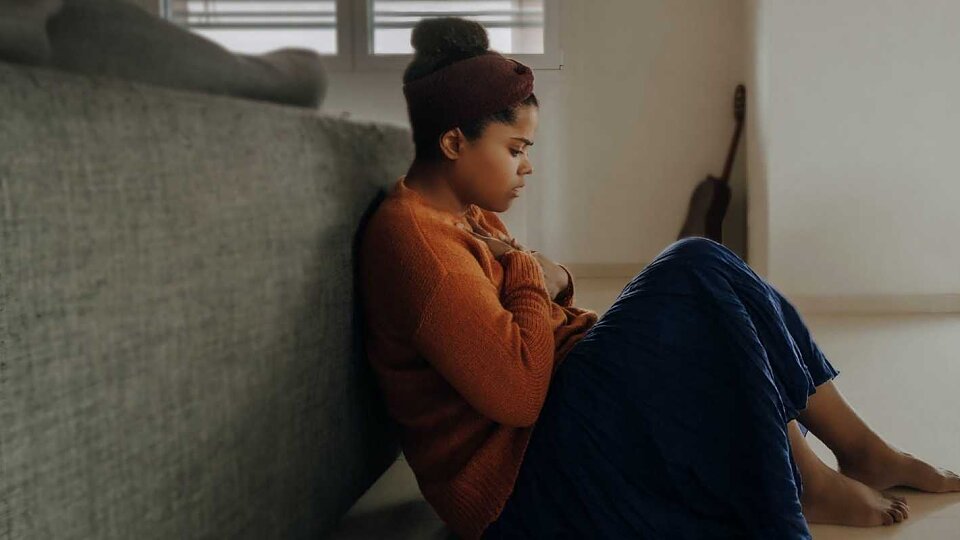 What If We're All Experiencing Culture Shock?

You don’t need a genius to tell you that this year has thrown us all off emotionally. We’ve been sad, resentful, kind of enjoying extra time at home, anxious, and absolutely terrified all at once.

But why? What causes all of this rollercoaster-like energy to stuff our chests? Perhaps, we’re all experiencing culture shock.

As an avid traveler who has lived abroad various times and actually studied both cultural competence and culture shock academically, it seems clear to me that we are very much experiencing this cultural phenomenon.

A little over a year ago, we were all thrown out of work, school, and play to lockdown inside our homes. While some people skipped this first honeymoon stage and went straight to the second, many of us laughed at the chaos around us and enjoyed the extra time with our families.

The next major phase of culture shock, similar to the grief cycle, is a stage of denial, anger, and resentment. We began to resent leadership, blame opposing political parties, question God’s plans and project our confused hostility onto our loved ones.

(Sadly, some people never quite graduated this phase. Not that these people are inferior or “less Christian” for doing so by any means, but rather, they’re just stuck.)

After spending a period of time in anger, victims of culture shock begin to accept their new host culture, which, in our case, was accepting mask-wearing, social distancing, and the work-from-home lifestyle. Although it was mentally and emotionally vital for us to accept this new culture of ours, the adjustment was soon followed by an accidental cultural adaptation.

By definition, cultural adaptation (also known as cultural assimilation) occurs when the new host culture becomes the new normal. We’ve heard a lot about a “new normal” coming to life this year. “New normal” this. “New normal” that. However, we failed to understand what exactly “normal” meant. Now, we have to actually abnormalize the culture that COVID-19 has produced. And, unfortunately, this may call for the stages of culture shock to reoccur -- a phenomenon known as re-entry culture shock.

A couple of nights ago, I was sitting on my bedroom floor, debating on how quickly I’m going to adjust to post-pandemic life. How long am I going to wear a mask? When will I hug everyone again? Will my fall wedding be okay?

As I was sitting there, helplessly leaning against my wooden closet door, I noticed the engraving on the side of my desk that read Joshua 1:9. “Have I not commanded you? Be strong and courageous. Do not be terrified. Do not be discouraged. For the Lord your God will be with you wherever you go.”

This passage has always been one of my favorites. I recall reciting this verse many times as a kid. “Do not be terrified” rang over and over in my mind during storms, before math tests, and everywhere in between.

What I realized as I reread the verse this time, though, was that there is a second command written. It says, “Do not be discouraged.”

Not only is God telling us not to “be afraid,” but He is also stating that we do not need to feel discouraged.

Allow yourself to feel encouraged today and every day, friends.