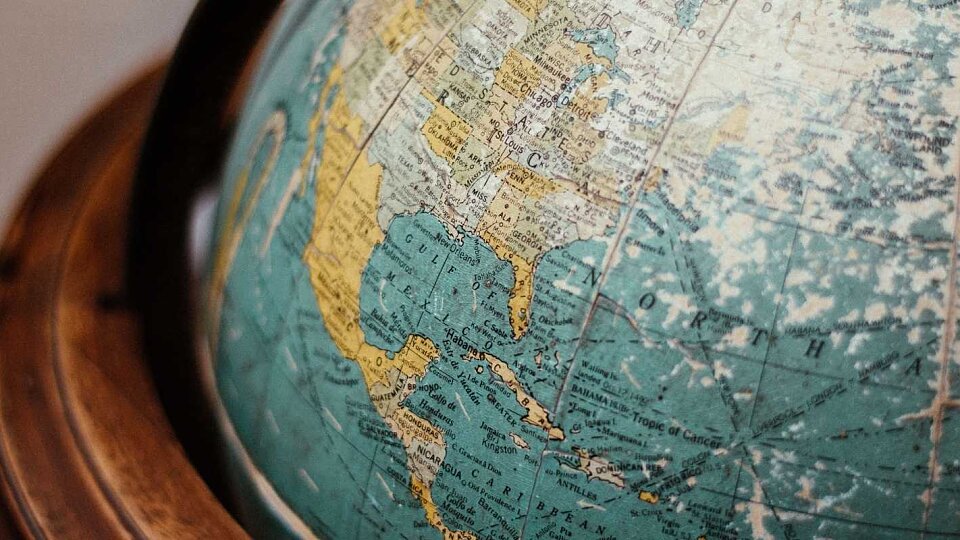 Never Will I Ever

I’ve been called many different things in life, some of them a bit more unique than others. I've been a Pastor’s wife and adoptive Mama, but most recently the title I find myself with is the ultimate eyebrow-raiser: Missionary.

There, I said it. I am a missionary, and I bet if you are honest with yourself, you probably deem me to be a little less relatable. I get it. Choosing to go into missions is weird. Who wants to raise their own salary- ask for and then rely on other people’s finances on a daily basis? Who is the first to raise their hand to leave behind family, friends, and all things familiar to do something that most of the world deems as a waste of time?

I think as believers we see things like adoption or missions work as a noble thing, so we say things like “I could never do that!”, but the reality is that deep down inside many of us just really don’t want to.

I think that it's OK to not want to do something that God may be asking you to do, but it’s not OK to close the door with that being the reason. Although my heart has always been drawn towards ministry and adoption, I had zero interest in being a real-live missionary. Sign me up for a week-long short-term trip any day but ask me to pack up my family and rely on God for my daily needs? No thank you.

When Jesus calls us to something that we didn’t expect nor do we want to do, we often resort to convincing ourselves we would “never” do that. Most of the time, that’s not true. The truth is that we don’t want to do whatever it is, so we make excuses and settle into our lives just a little bit deeper.

When God calls us to something we will almost always feel at least partially inadequate. Often, in our “I could NEVER do that” is exactly where He wants to be most at work in our lives and the lives of those around us.

God isn’t on the lookout for the next amazing “up and coming” Christian. He is on the lookout for believers who are willing to grow in obedience to Him. When He puts any opportunity, big or small, before us, He is simply looking for our willingness.

In Matthew 17:24-27, Peter and Jesus are having a discussion about paying the required temple tax upon arriving in Capernaum. Jesus responds to Peter by saying,

“But so that we may not cause offense, go to the lake and throw out your line. Take the first fish you catch; open its mouth and you will find a four drachma coin. Take it and give it to them for my tax and yours.”

Peter is faced with a moment of calling. Jesus is standing before him asking him to do something that is downright crazy. Based on all his fishing experience, he is likely having an “I could never do that” sort of moment. What Jesus is asking him to do does not make sense.

Jesus is using Peter’s skill set (fishing) as a gateway to take a step in obedience. Not only that but in Peter’s obedience, there is provision and blessing behind the yes. Inside the mouth of the fish is not just enough money to cover Jesus’s tax expense, but Peter’s as well. When we take steps in obedience, God will show up. Our “I could never do that” will begin to change as we experience God’s faithfulness.

While God might not be calling you to adopt or become a missionary right now, He is likely putting something before you. Perhaps He wants to use your unique skill set serving in your church or community. Maybe it’s starting a book club or meeting a need of those He has placed in your life. Whatever it is, if you feel inadequate you are probably on the right track.

The first step to obedience might just be to say yes. Tell a friend or spouse and ask them to keep you accountable. As we begin to change the automatic narrative of our story that says “I could never do that” and instead step out in obedience, we will be amazed at what God can and will do in our lives.